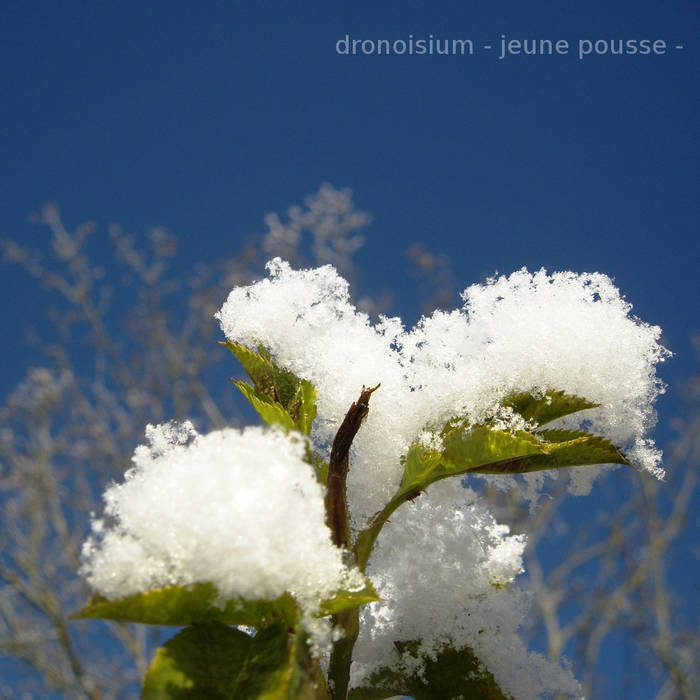 I started this project "Dronoisium" in 2011. I intend to explore several kind of electronic drone, from Harsh Noise Wall to Etheral Atmospheric Ambient Drone. I released the fisrts album of dronoisium " L'énergie du soleil noir " in May 2013. I described it as Dark Symphonic Drone from the Black Sun. Since, several tracks were released on their own or as a part of an album. ... more

Bandcamp Daily  your guide to the world of Bandcamp